Motiv8 is delighted to announce it is sponsoring star BTCC driver Paul O’Neill during the 2011 season.

Your feedback is valuable for us. Your email will not be published.
Cancel Reply 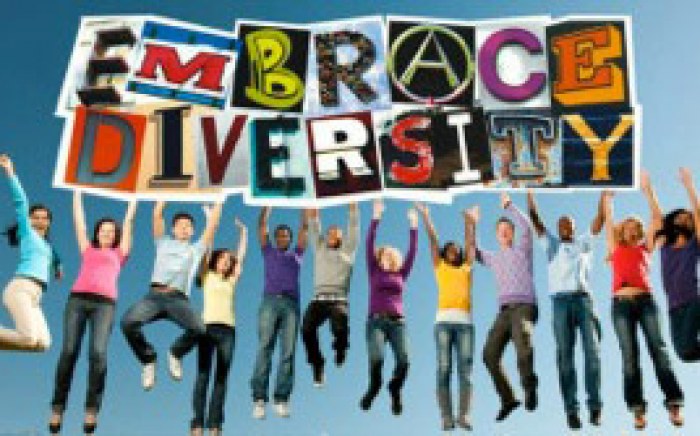 Have you ever been in an intercultural dilemma on business? Been presented with some strange looking dish at dinner and not known … 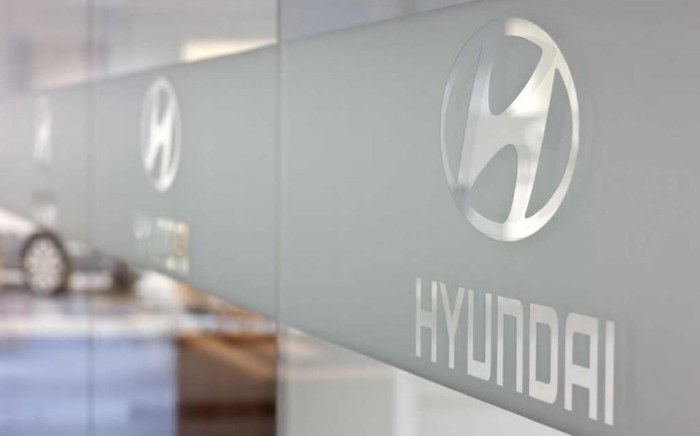 Training the Motiv8 Way at The Hyundai Academy

In 2017 we were awarded the contract to design and deliver the Hyundai sales curriculum. And so our journey with The Hyundai …