As part of Chevrolet’s global sponsorship of Manchester United, Motiv8 is delighted to be assisting Chevrolet in the programme of handovers of Chevrolet sponsored vehicles to  staff and players.

This was followed in January, February and December, 2013 with the full first team squad receiving their Chevrolet vehicles over a three day period.

Go to our Videos page to see some famous faces!!

Your feedback is valuable for us. Your email will not be published.
Cancel Reply 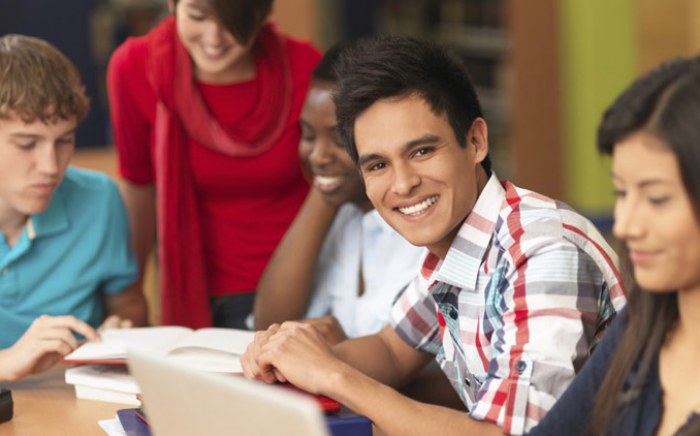 In today’s fast-paced world of instant communication and fear of saying something that is politically incorrect, are school leavers ready for the … 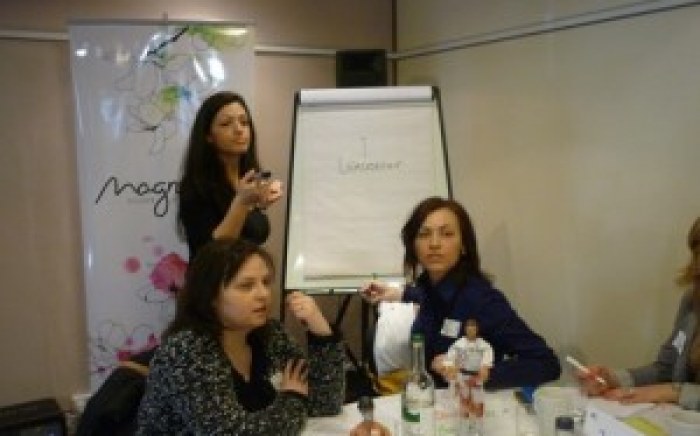 Magnolia has grown to become the world’s largest, leading retailer of designer silver jewellery, with more than 150 branches now thriving across … 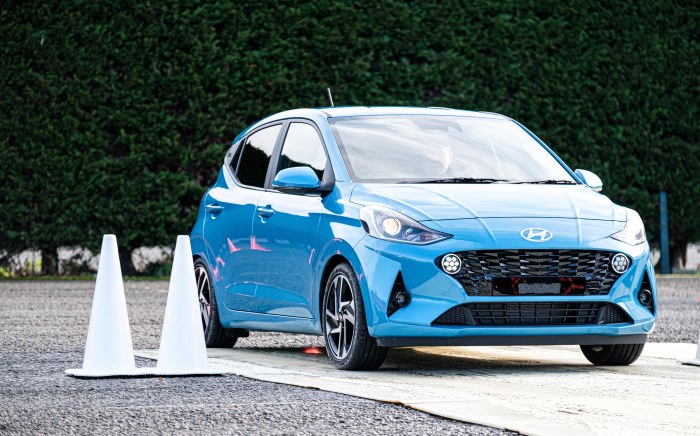 The All-new Hyundai i10 may be a small car, but it makes a big impression. And that’s exactly what we did at …